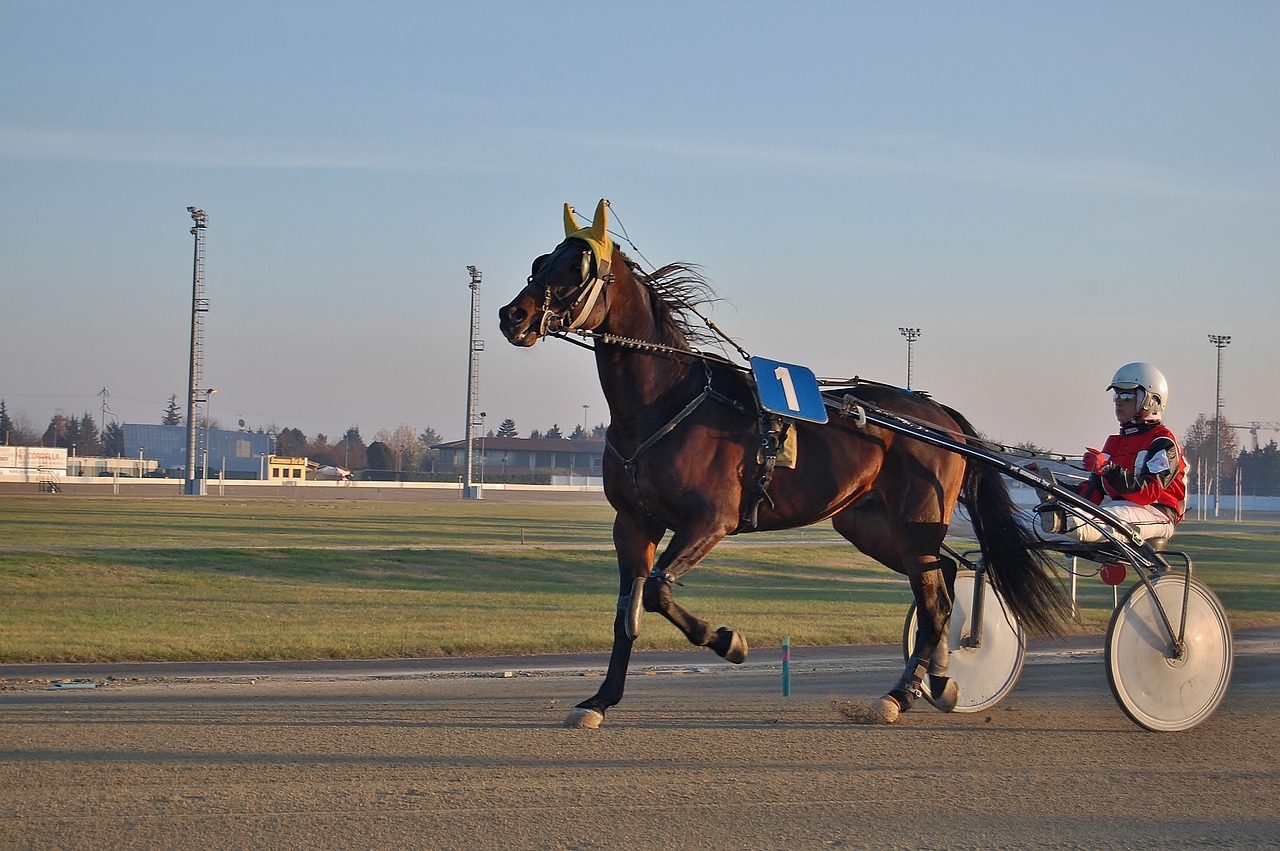 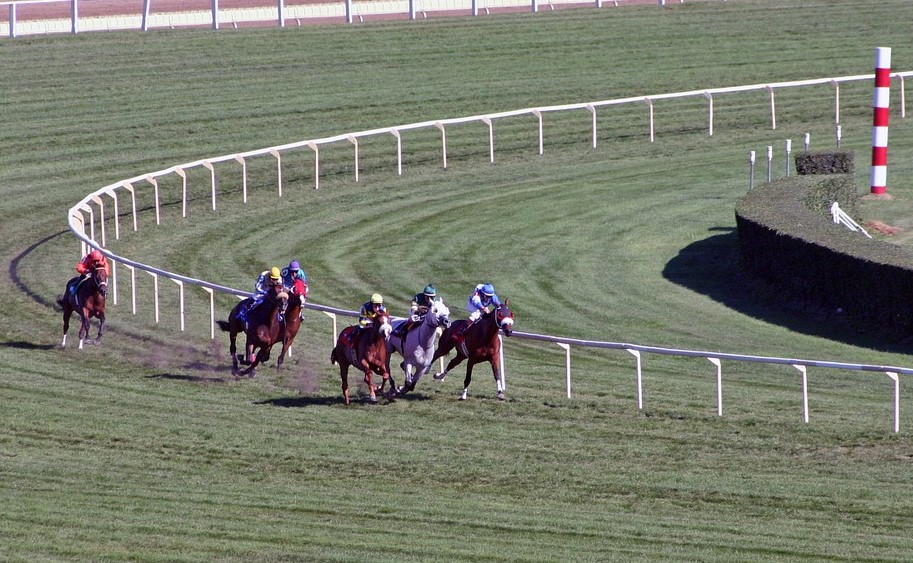 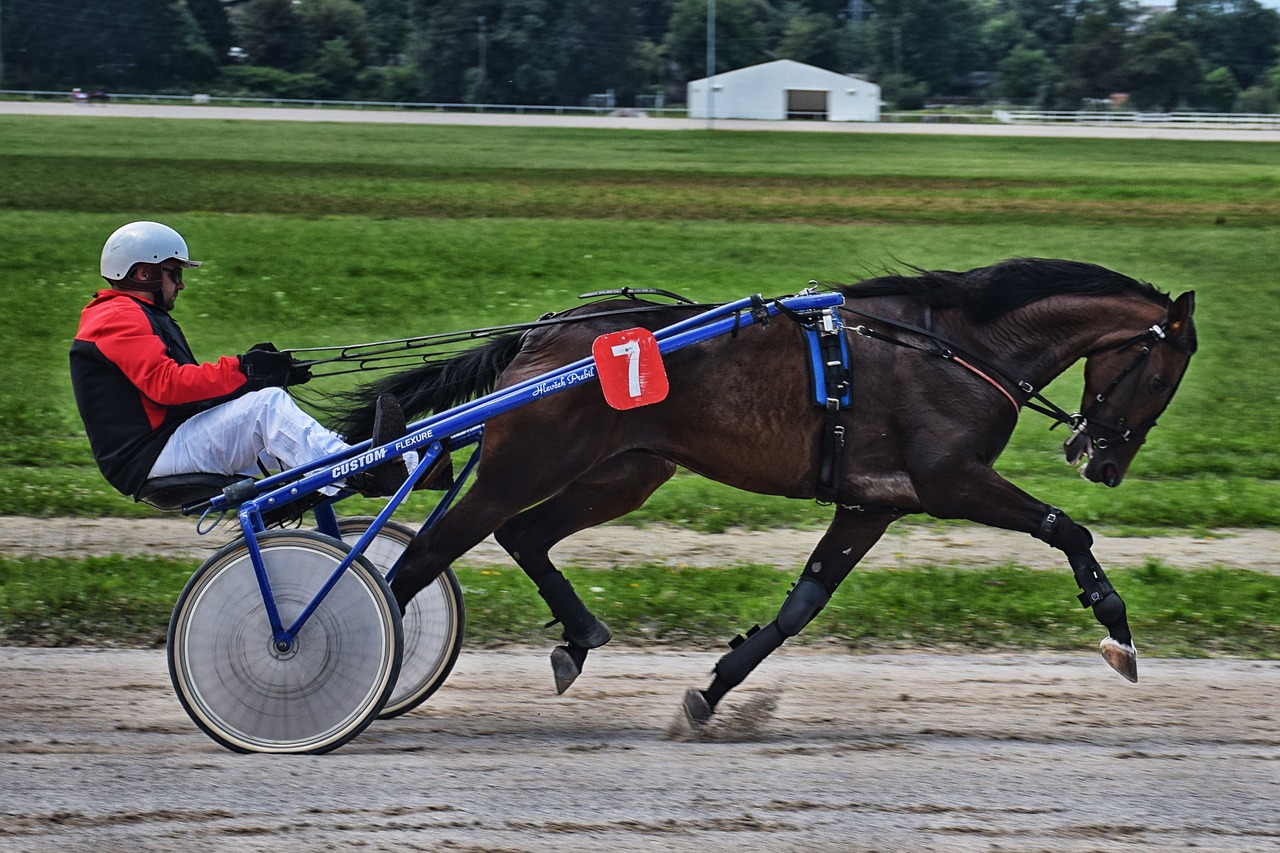 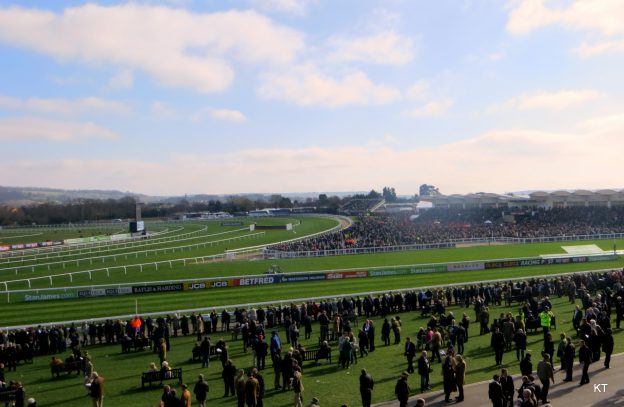 Anyone who is a fan of horse racing or any other equestrian sport has heard of Cheltenham Festival. This festival is the second biggest in the UK and it was first held in 1860 under the name National Hunt Chase. The event takes place every March, usually on Saint Patrick’s Day, and the location of the festival is Cheltenham Racecourse in Gloucestershire.

Over the course of four days, many races take place. However, there are four Grade I races that are the main spectacle of the festival – Stayers’ Hurdle, Champion Hurdle, Queen Mother Champion Chase, and Cheltenham Gold Cup.

The winner of the 2019 Cheltenham Gold Cup was Al Boum Photo, with the rider Paul Townend, trained by Willie Mullins.

Below are the highlights for every day of the 91st festival, that can provide some valuable information about what to expect in 2020.

The opening day was watched by over 65,000 people and millions more on TV. The biggest race of the day was Champion Hurdle and it was won by Espoir D’Allen. Supreme Novices’ Hurdle was won by Klassikal Dream and Duc Des Genievres took the victory in Racing Post Arkle Challenge Trophy Steeple Chase. Ultima Handicap Chase celebrated the first place of Beware the Bear and the Mares’ Hurdle trophy went to Roksana. The best horse in National Hunt Challenge Cup Chase was A Plus Tard, and the last victor of the day was Le Breuil in Close Brothers Novices’ Handicap Chase.

The first victory of the that went to City Island in Ballymore Novices’ Hurdle and it was followed by an amazing performance of Topofthegame in RSA Insurance Novices’ Chase. Before the big event, William Henry was first in Coral Cup Handicap Hurdle. Betway Queen Mother Champion Chase was won by Altior. The last three winners of the day were Tiger Roll, Band Of Outlaws, Envoi Allen.

The greatest victory of the day and the winner of the 2019 Cheltenham Gold Cup was Al Boum Photo. 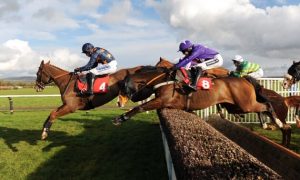